In the center of Bad Urach, a spa town near the Swabian Alb, the Hotel “Bischoffs” opened in 2016, after two years of planning and construction by SEEBALD. The expansion of the former guesthouse into a 4*+ boutique hotel with various catering areas and an attached spa on the traditional brewery site of “Quenzer Bräu” interprets remaining fragments of the old company buildings in a new way.

The extension includes the redesign of the former boiler house into a wine store with a bistro, as well as the restructure of existing guest rooms of the old guest house on the third floor, the administration and an attached building that contained a cinema in the past. 18 individually designed hotel rooms on two levels were created, while guests can now also enjoy the spa's roof deck, offering a panoramic view over the Swabian Alb. The restaurant “Wilder Mann” in the main building on the first floor, is the meeting point for both hotel guests and visitors. In addition to the gastronomic offer, the old beer parlor “Braustüble” was redesigned in 2013, which is now used as a beer pub and hotel bar.

“Reinventing the tried and tested” is the philosophy of the restaurant “Wilder Mann”, which has been family-run since 2009 by the Bischoff family. During the upscale redesign and reconstruction of the ensemble, this philosophy guided the architects working on the project.

The minimalistic annex adds to the evolved complex consisting of timber-framed and clinker brick facades and offers room for a spacious stair case and an elevator. The new building's homogeneously plastered facade with large glazing areas integrates into the existing streetscape. The distinct character, however, remains and puts a new complexion on the ensemble. While the two-level panoramic glazing opens the upper levels towards the street, the glass facade of the ground floor is recessed. The resulting sheltered loggia forms an intermediate area between public and semi-public space. On the side of the driveway towards the parking lot, the new main entrance greets guests and visitors of the “Bischoffs” with a distinctive, black combination of a canopy and a door system. The new building extends the existing ensemble while giving a modern appearance to the entrance hall.
Inside the annex, the way leads through an open-plan plenum into the upper floors, highlighted by “Here Comes the Sun” cascade pendant lamps. Even during the day, this installation of light objects is an eye catcher; by falling night, the 70s lamps' light, which seems like a sunset, illuminates the street with atmospheric light.
There are references to the story and tradition of the site all over the house, which have been staged in every room to create an individual character. At times, the ceiling height of up to 3,50 meters reminds of the old cinema hall, while other rooms make the history of the building with exposed timber-framed walls noticeable. Short flights of stairs make the transitions between different parts of the building perceptible and create a feeling of security inside the rooms.

The atmospheric composition of untreated oak, comfortable and beige carpeting, modern, ebony built-in furniture and accentuating walls in vibrant blue color characterize the rooms of the upper levels. Industrial lights, seating areas in a retro-style and high-class curtains that pick up the walls' blue round up the carefully designed interior.
The same passion for detail creates a special atmosphere in the spa area and incorporates the surrounding area inside the valley. Guests can enjoy the clear views of the forest and slopes of the Swabian Alb with the castle ruin “Hohenurach” while sitting in rustic and large wooden bath tubs.

In the next construction phase that is already being planned, an annex building with additional hotel- and function rooms are planned for the parking lot; this annex will be accessed via the new and profile-raising staircase.
Sensitively dealing with the building and carefully choosing material in combination with a feeling for unique buildings interlink the different parts to create an entirety. The palpable approach of continuing construction gives this location its own, modern and at the same time authentic impression, resonating the old history of the former brewery area. 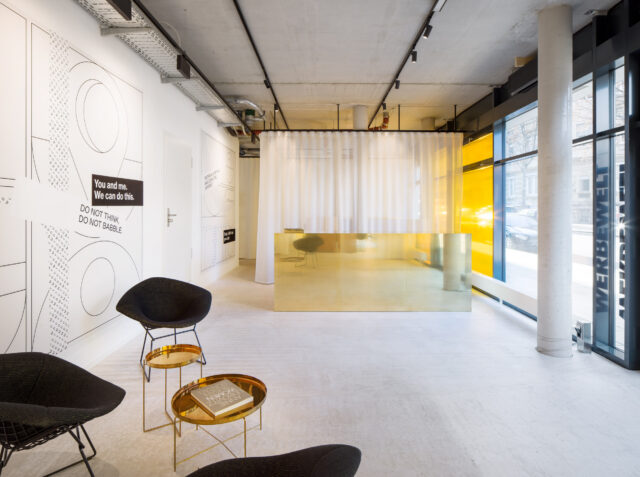 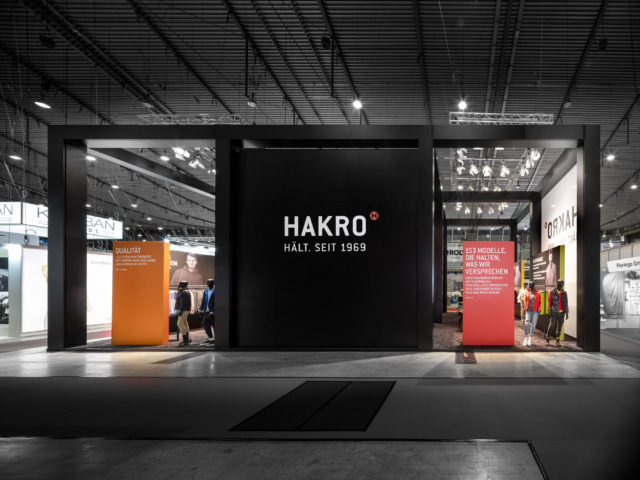 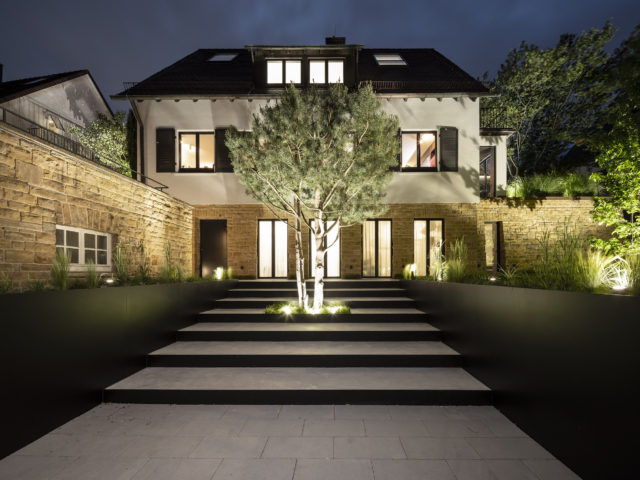 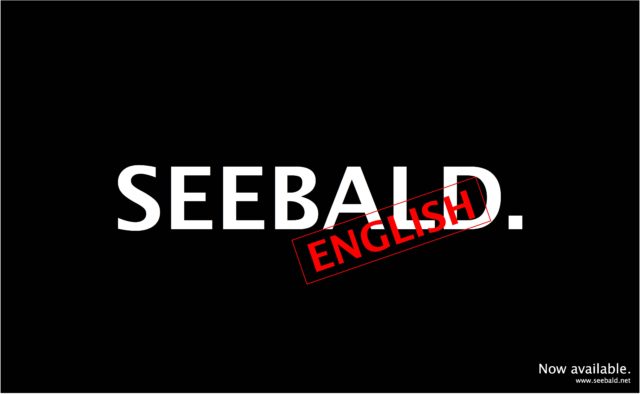 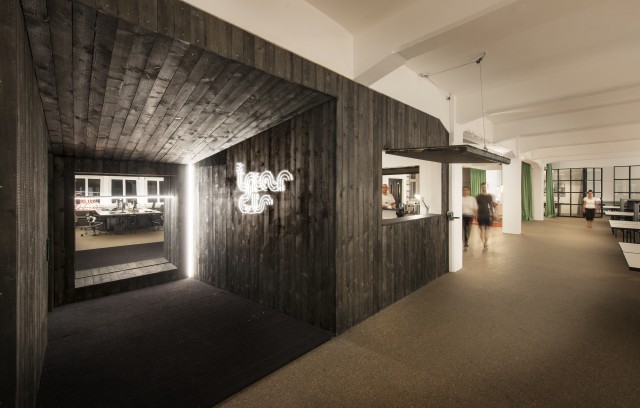 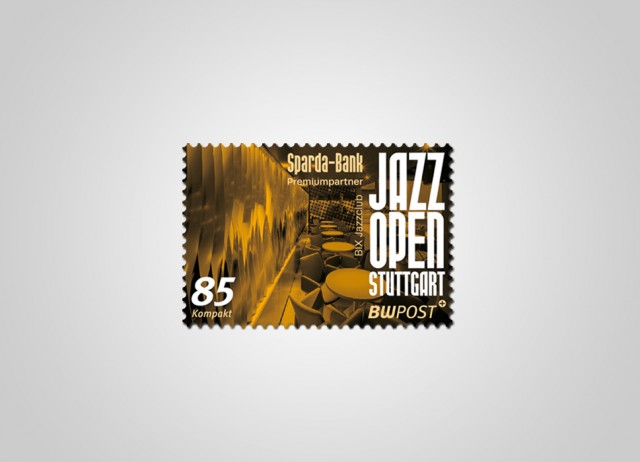 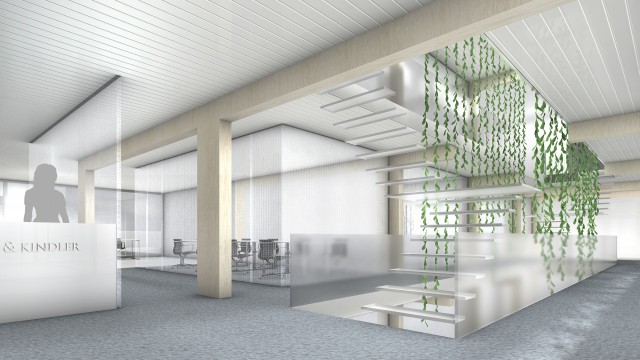